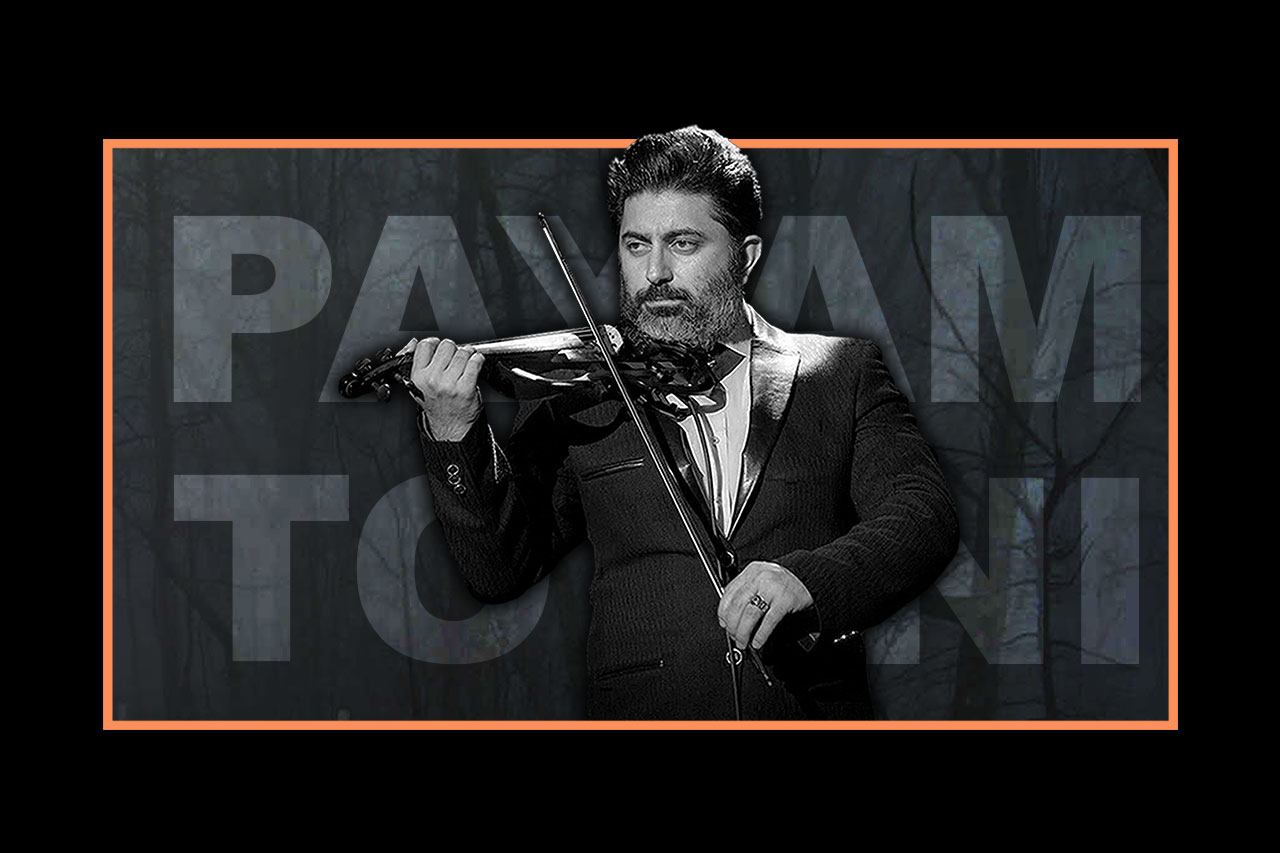 Admission to Muzik Schule after Kindergarten at the age of 5

2002: Bachelor’s Degree in the Field of Music, Tehran

Since 1986: Classes Held by Maestro Homayoun Khorram (for 8 years)

1996-1999: Classic Violin Playing, Classes Held in Russia under the supervision of Maestro Avanesian (for 3 years)

1989: Ceremony for Maestro Majid Mohseni at City Theater – Tehran (at the age of 9)

Also, various other performances with celebrated Iranian traditional and pop singers during the past years.

– First Recording Experience at Bell Studio at the age of 13

– Recording of Songs such as Parandeh [Bird] for Iraj Khajeh Amiri

– Recording of Songs such as Gol Pooneha for Iraj Bastami

– Recording of more than 36 songs for Alireza Eftekhari

– Collaboration on 3 Albums by Reza Sadeghi

Also recording numerous songs for other pop singers such as:

After years of gaining experience in the field of Iranian Music, playing and supervising various string ensembles, he has been able to create, produce and perform songs with completely eastern themes and accents with this western instrument by using the techniques of classical music in playing the violin and he is a pioneer in this area.

This could be acknowledged by studying the works produced by this artist since 2001 till now and the course of evolution of string orchestral arrangements in pop songs.

Being sponsored by Delan Cultural-Artistic Complex in the recent years, he has started his mission in teaching and training a new generation of string instrument players in his own style.

He is currently the instructor, maestro and founder of Classical VIP Chamber Orchestra. 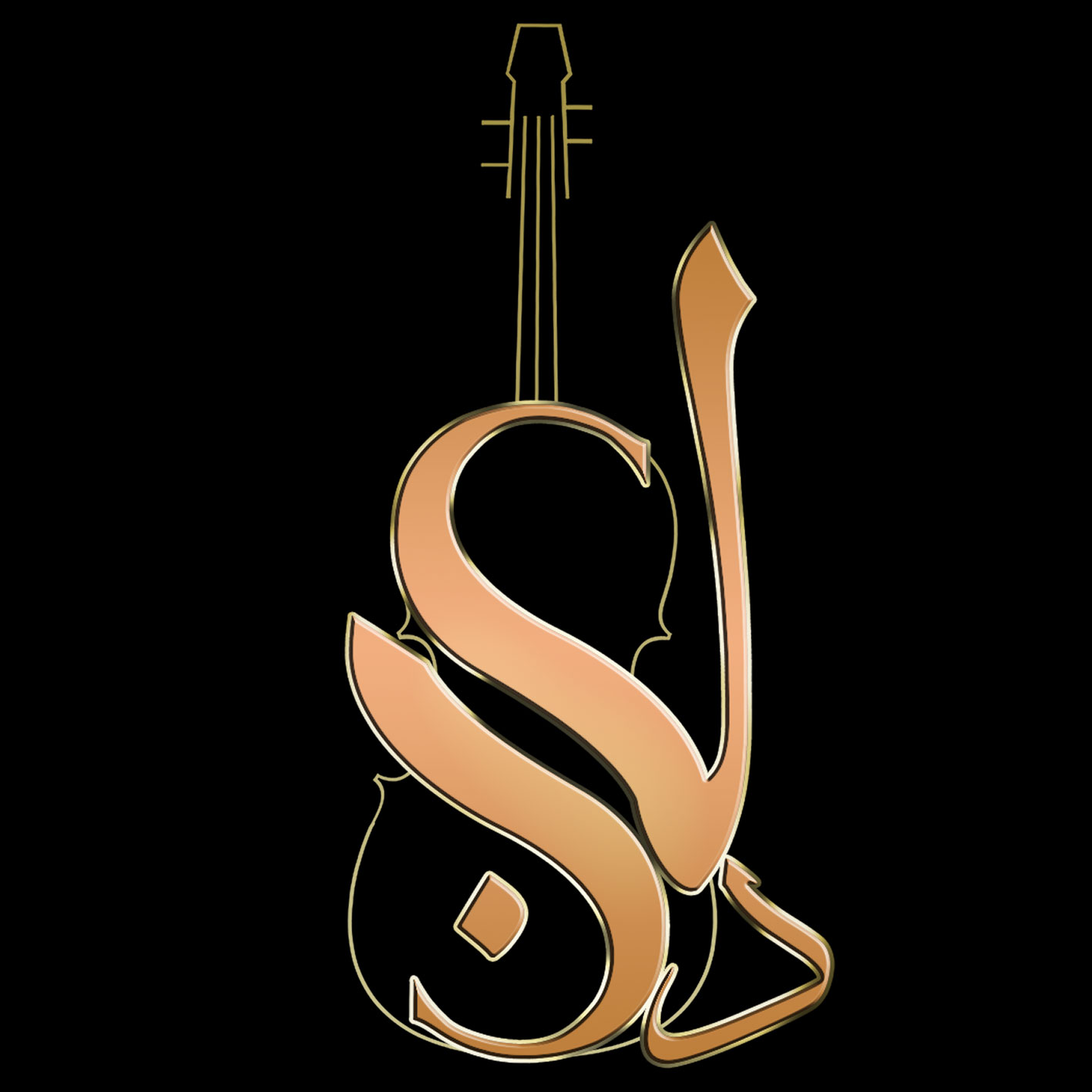 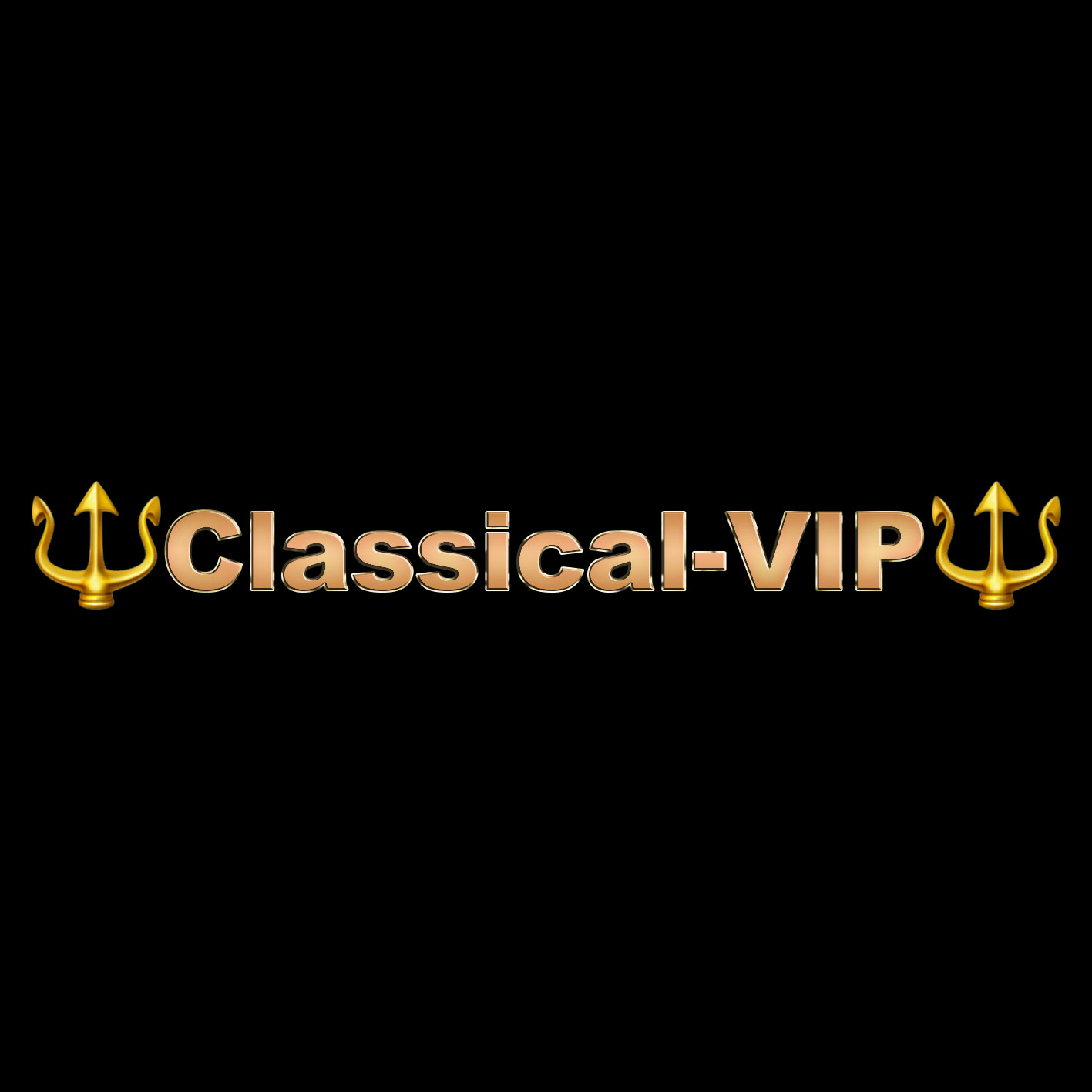